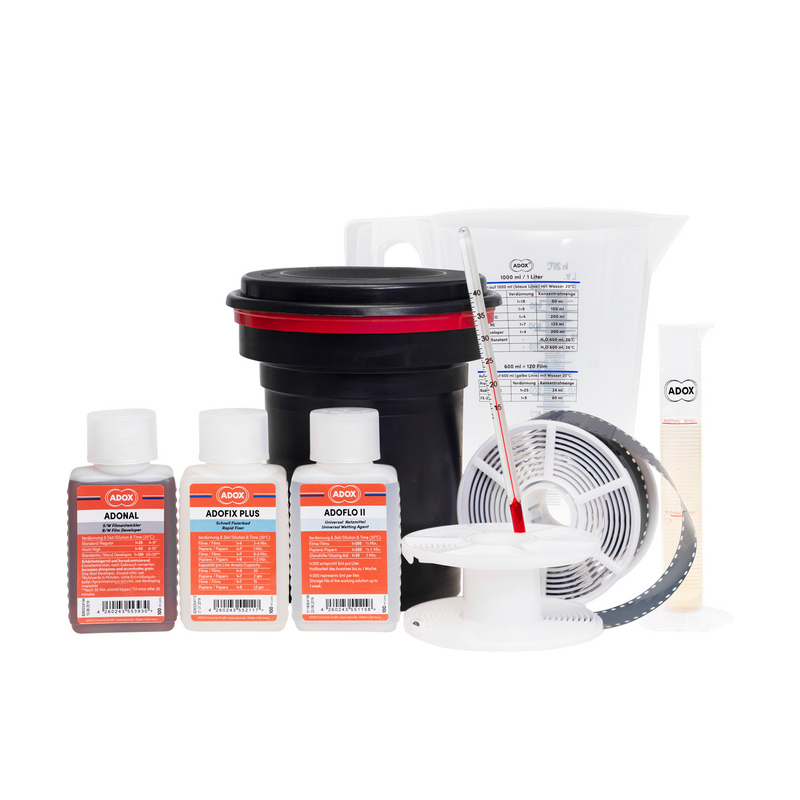 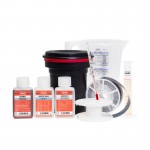 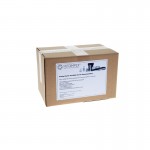 The starter kit film basic contains all you need to develop your own BW film in the basic version.

With this kit you can develop up to 7 films.

The following items are assumed to be in your house already (or have to be ordered separately):
- a dark room to spool the film (alternatively buy a changing bag)
- a stop clock with minutes and seconds display
- a pair of scissors
- a pair of film clips to hang the film for drying. 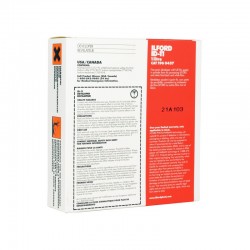 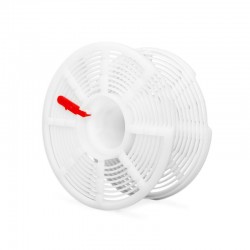 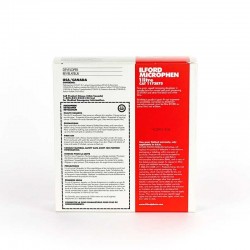 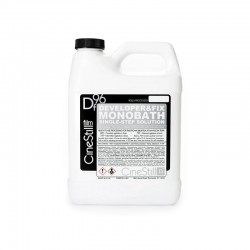 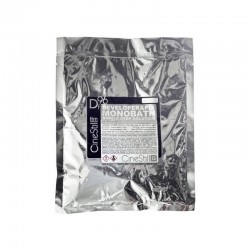 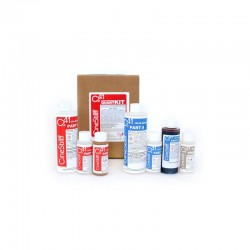